Dos Sentidos is an independent production company, whose main objective is to develop and produce audiovisual and cultural projects.

We have received extensive training in film production, television and cultural management.

We hope to develop and promote alternative co-production systems between Costa Rica and the rest of the world, improving our national cinema.

We have a wide network of contacts and projects focused on the emerging generation of Latin American filmmakers. 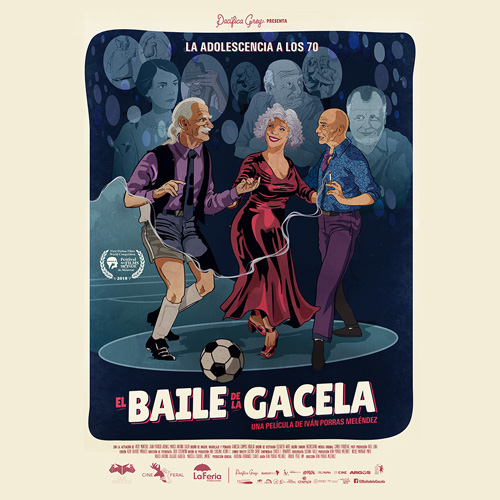 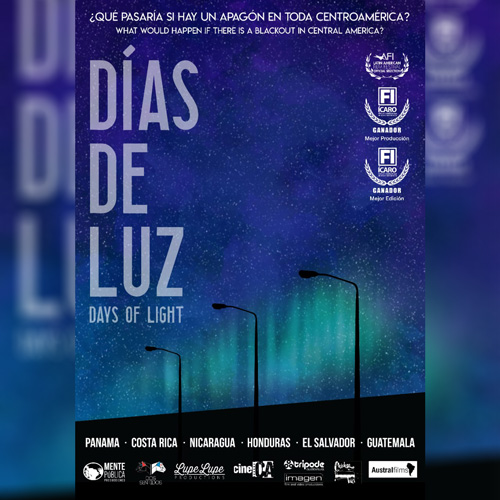 Since 2007, Dos Sentidos Productions has produced a number of festivals and both artistic and cultural workshops (music, dance, poetry and cinema).

Executive producer for the films "The Gazelle's Dance" and "Days of light". Bachelor of Arts in Communications and Audiovisual Production from University of Costa Rica.

Co-Director of Sherpa Comunicación and collaborator at Sisu Estrategias. Bachelor of Arts in Communication from University of Costa Rica, with an emphasis in Public Relations.

Co-director and screenwriter for the film "Days of Light". Bachelor of Arts in TV and Cinema Direction from Veritas University; MA in Screenwriting, Directing and Documentary Film from the Madrid Film Institute, Spain.

Production coordination assistant for the films "The Gazelle's Dance" and "Days of Light". Bachelor of Arts in Communication Sciences with a minor in audiovisual production and journalism from University of Costa Rica.